Which House names/themes need an edit? (and why)

TheWizard Posts: 838 Wizard
July 2018 in Questions for YOU
As I mentioned in the latest Dev Update, we've made some changes to the House system as well as the individual background lore behind each one. Before sharing those changes, I'm interested in which one your gut or thinking has led you to think might need a change?

And if you care to share why (or you have more that one choice since the poll only lets you vote once), let's hear it! 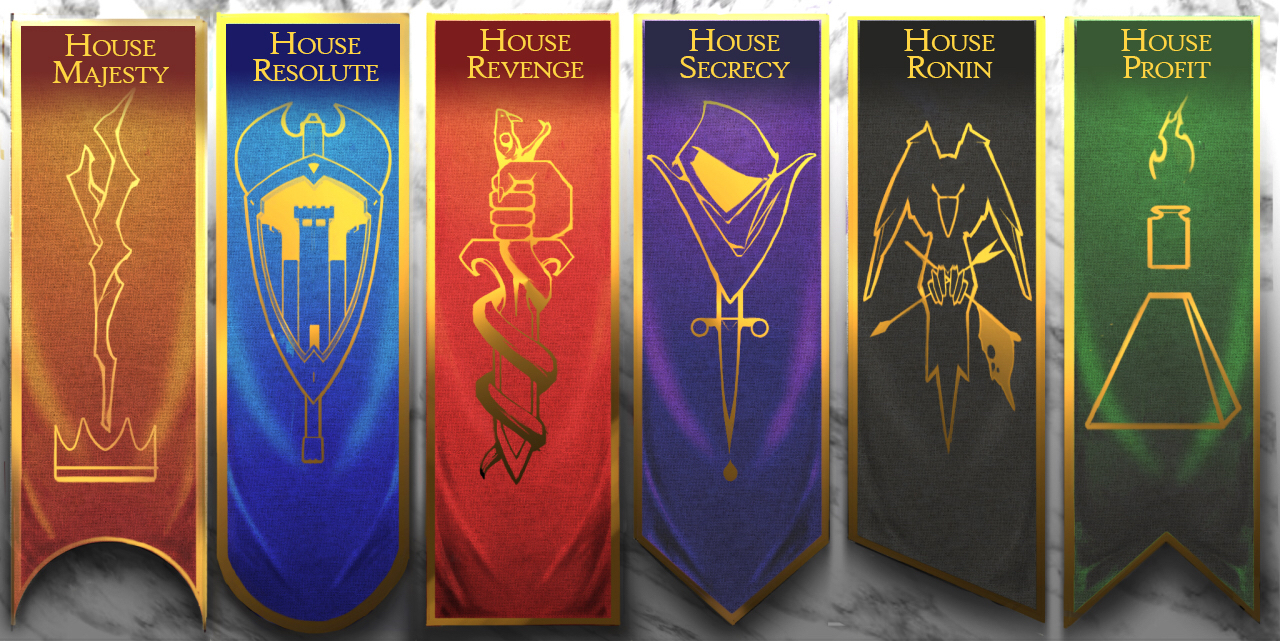 Which House names/themes need an edit? (and why) 9 votes