If you are chosen, you should be receiving a link to download the game to the email you registered here shortly.

This round of testing is centered on Exiles’ Arena Tier system. When players participate in an Arena battle they are eligible to earn Renown. Renown represents a player’s skill. Players can gain or lose Renown either by winning or losing battles. Earning Renown unlocks new Arena Tiers which reward the player with new abilities to use, more powerful equipment, increased drop rates, a new environment to fight in, and more!

REMEMBER: THIS IS HOW YOU GET NEW ABILITIES, SO WHEN YOIU TIER UP, GO CHANGE YOUR ABILITY SET!

In this build you are able to: 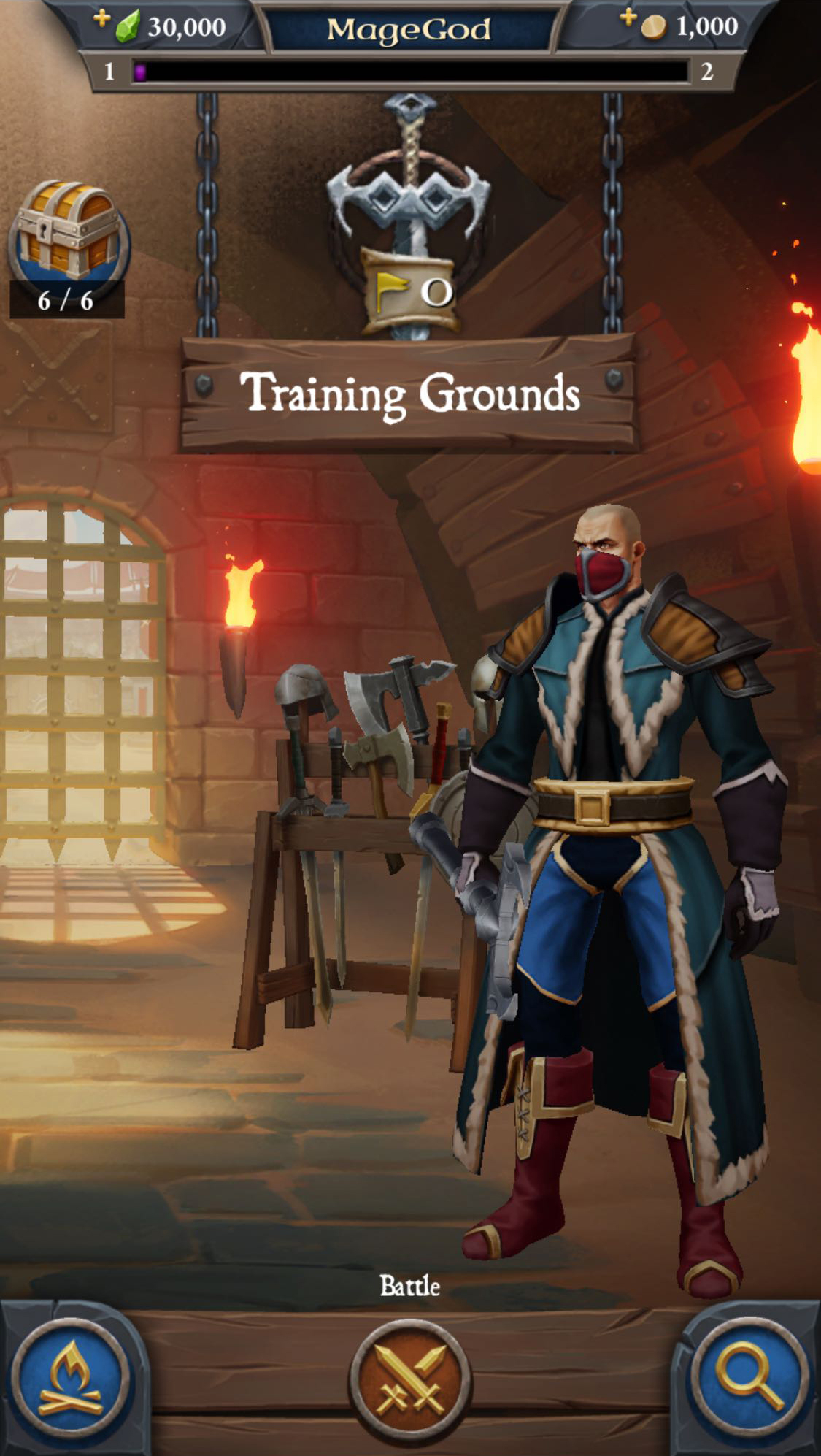 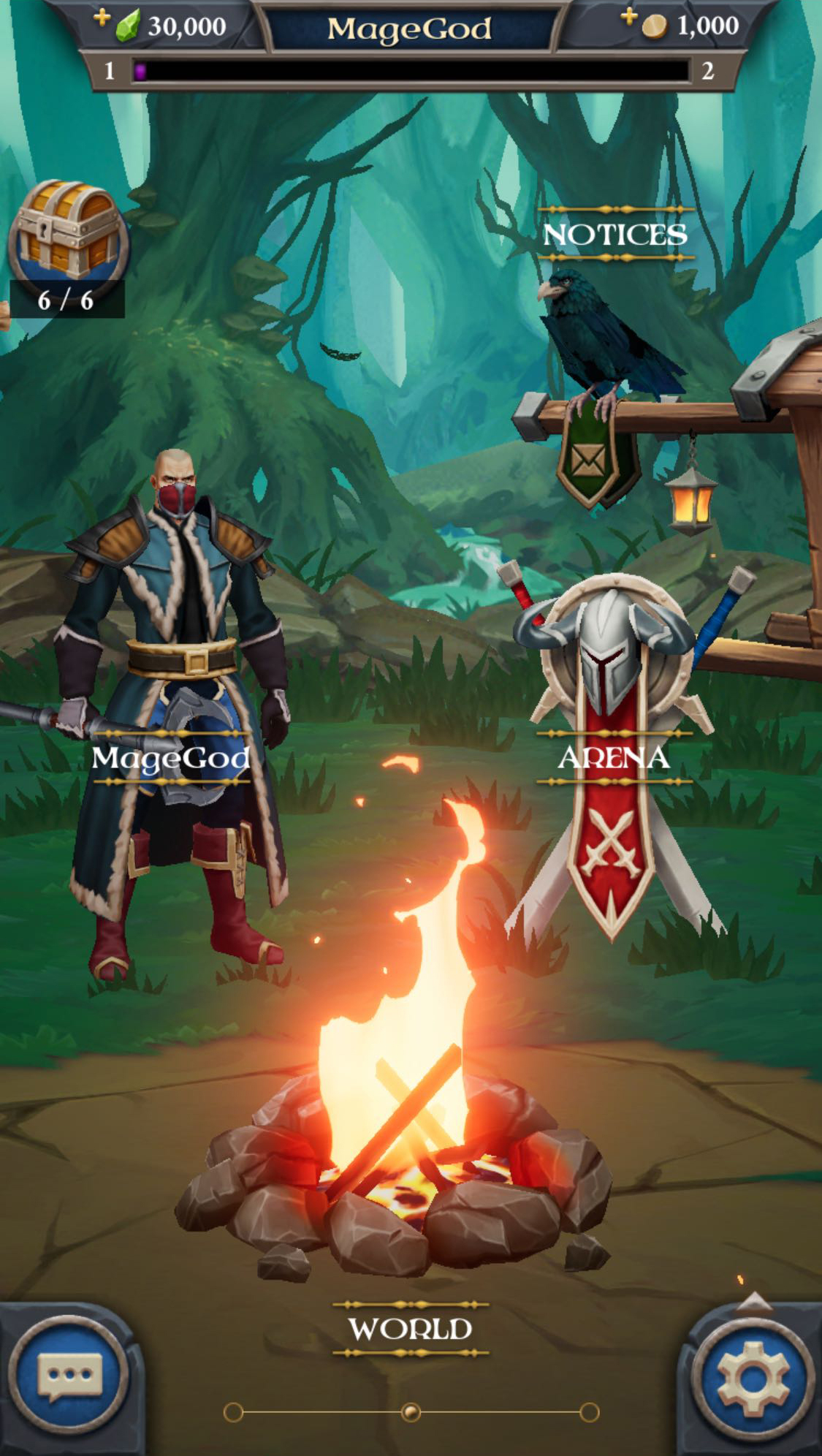 Find these two 1-sheet references attached to this post, in case you want to grab and look at on the fly.