ICONS (Super Early) - Which Of These Do You Like Best?

TheWizard Posts: 838 Wizard
October 2015 edited October 2015 in Questions for YOU
We're starting to produce ultra-super-ridiculously-early builds on our iPhones-- both for the Combat Engine and for the visuals. Experiments abound!

Well, you can't put an app-- even a not-even-close-to-being-done one-- on your phone without an app icon, so out of these quick ones, which do you like best and why? 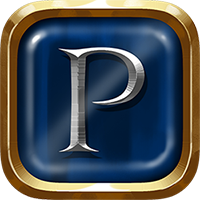 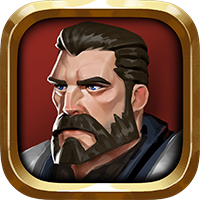 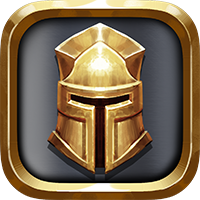 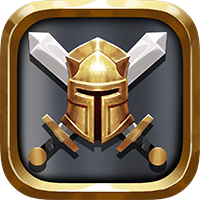