Home› Questions for YOU› Design Quests

TheWizard Posts: 838 Wizard
April 2016 edited June 2016 in Design Quests
As we've talked about, the development of Exiles of Embermark will have many opportunities for you, the Exiles, to contribute --not just to the feedback and opinions about the game-- but to the design of the game itself. We will embark on several Design Quests to create items, monsters, lore and in this case, an actual Zone for the game world.

And this is no mere ask for suggestions. Your contributions will make it into the game (as long as they're awesome and thoughtful and your fellow Exiles dig them, of course). And you will be rewarded for participation with in-game goodies when the game launches and a special community badge that goes in your profile and looks like this: 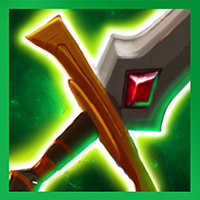 You are, in fact, the Sword of Embermark and will be acknowledged as such. And if you enjoy it, this won't be the only one-- there's at least 4 more you can achieve from participating in 4 more Design Quests. Knowing some of you for some time, I know there are Collectors amongst you and not having one of these will drive you insane. So get in here and worldbuild with us! (Participation will be defined as posting with legitimate ideas and suggestions in any of the Design Quest threads for this particular Quest-- this will be open until the Quest is declared "complete" so hop in any time)

Now, this here thread will house the basics of the Quest and initial ideas, but there will be 3 other threads that start in the coming days as we work through this Quest:

1) Flora/Fauna - this thread houses ideas, discussion and polls on the wilderness and what manner of NPCs abound.
2) History - get nutty here, but remember the established Lore basis and work from there. This is totally unfair, because much Lore will be revealed to you as the game goes Season to Season, but tough-trolls-- we will gently direct you if you're too far off with guidance into the Lore. This thread will also have some upfront background in the opening post, including a primer on the Collapse and what has transpired on this castoff continent since then.
3) Civilization - what (and who) used to be here before the Collapse? What (and who) has emerged, migrated and formed since then?

Welcome to A-Zone-You-Will-Name-Shortly. It is not the Zone you will start your adventure in, nor is it the one that houses most of the endgame play. It will be encountered in the middle of your Leveling, and is in the middle of the continent, here: 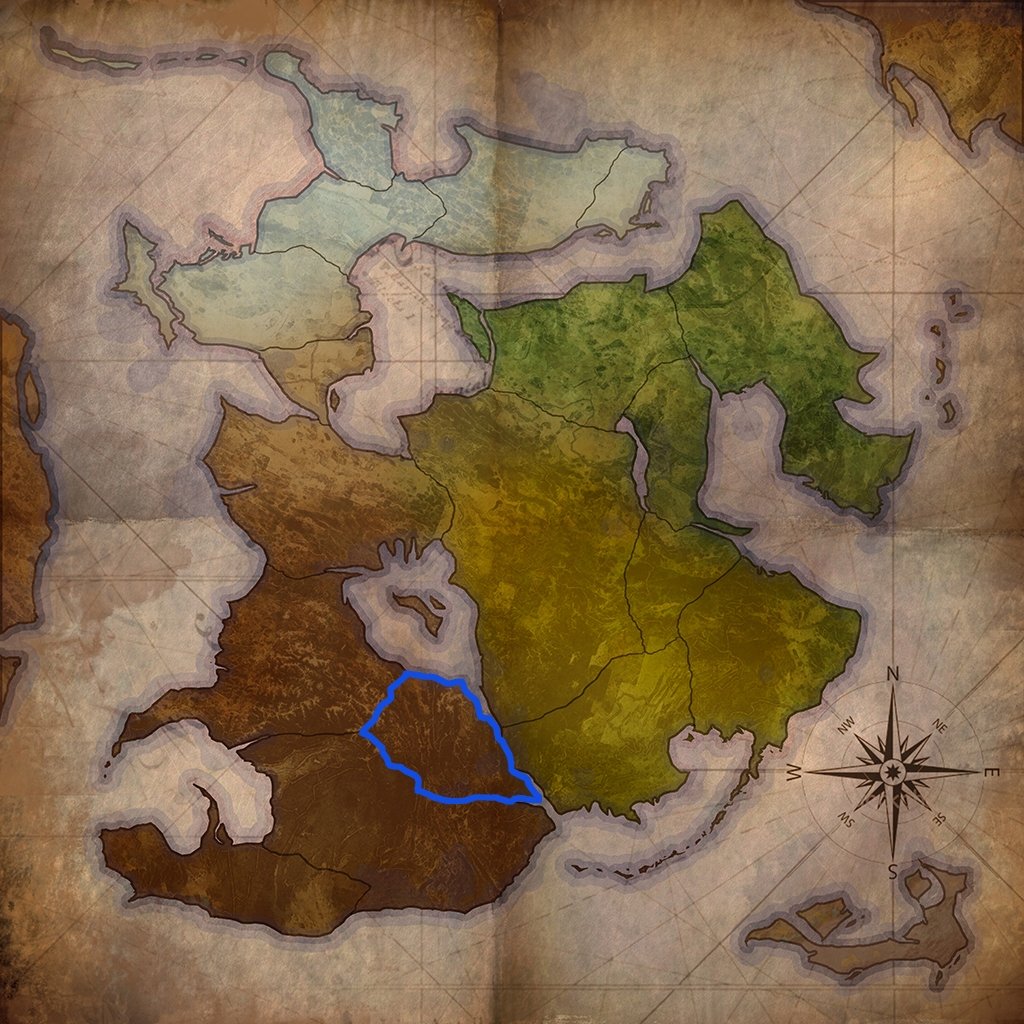 As you can see, there is much to see and do in this land. Its northern border touches the defining middle body of water for the continent. It appears landlocked at first, but it is not. One of the most significant bays from the sea comes right up and clamps its watery jaws around the Southeasterly portion of it, and it is touched directly by four other Zones.

"So how do I start to contribute, you silly-hatted man?"

Well, Exile, just add to this thread with answers to any (or all) of the following 10 questions, and we'll get going. Remember, anything goes in this thread and I will open the more specific threads as we settle in. This is pure conjecture, but use high fantasy if you're asking yourself if your idea will "fit" in Embermark. As you jump in, focus on building on your own and others' ideas (employ "Yes And" and all will be well). Later, we will winnow down the best ideas into a cohesive Zone:

[] Within the geography of the Zone, what do you see? Is it uniform, varied or somewhere in between-- describe.
[] As an adventurer, what do you like best about the Zone? What do you fear or despise?
[] What would you like to FIGHT here?
[] How could one make a quick coin around here?
[] If you went underground, where would the caverns take you?
[] How do you travel within and across the area?
[] Who is here recently? Who's been here forever? Who shouldn't be heeeerrrre...?
[] What's been left behind?
[] Where is there safety? Why is it safe? What is it safe from?
[] If you've just arrived, what would you head for first, and why?

Lots of variance in there, so I suggest just starting with one-- don't feel like you have to attack every question (/winks at @xeru), and if you simply have ideas for the Zone, don't feel limited to these questions. The other threads will come, and we'll move some ideas over to them.

So have at it, Exiles-- let's explore A-Zone-You-Will-Name-Shortly!

UPDATE: The Decisions thread is now up for honing in on all the great ideas submitted.
TheWizard
I'll SMITE you
ExilesWorldZoneOutline.jpg 1M
Tagged: