TheWizard Posts: 838 Wizard
November 2016 edited November 2016 in Role-Playing
(To participate in this Hunt, simply announce your presence with a post in this thread, stating that you're here. It can be as quick as "I am here," or you can role-play to your level of preference. Should the Hunt be successful, as stated in this thread, all participants of the thread will receive an Epic item in the game when it launches. Your level of participation is up to you). 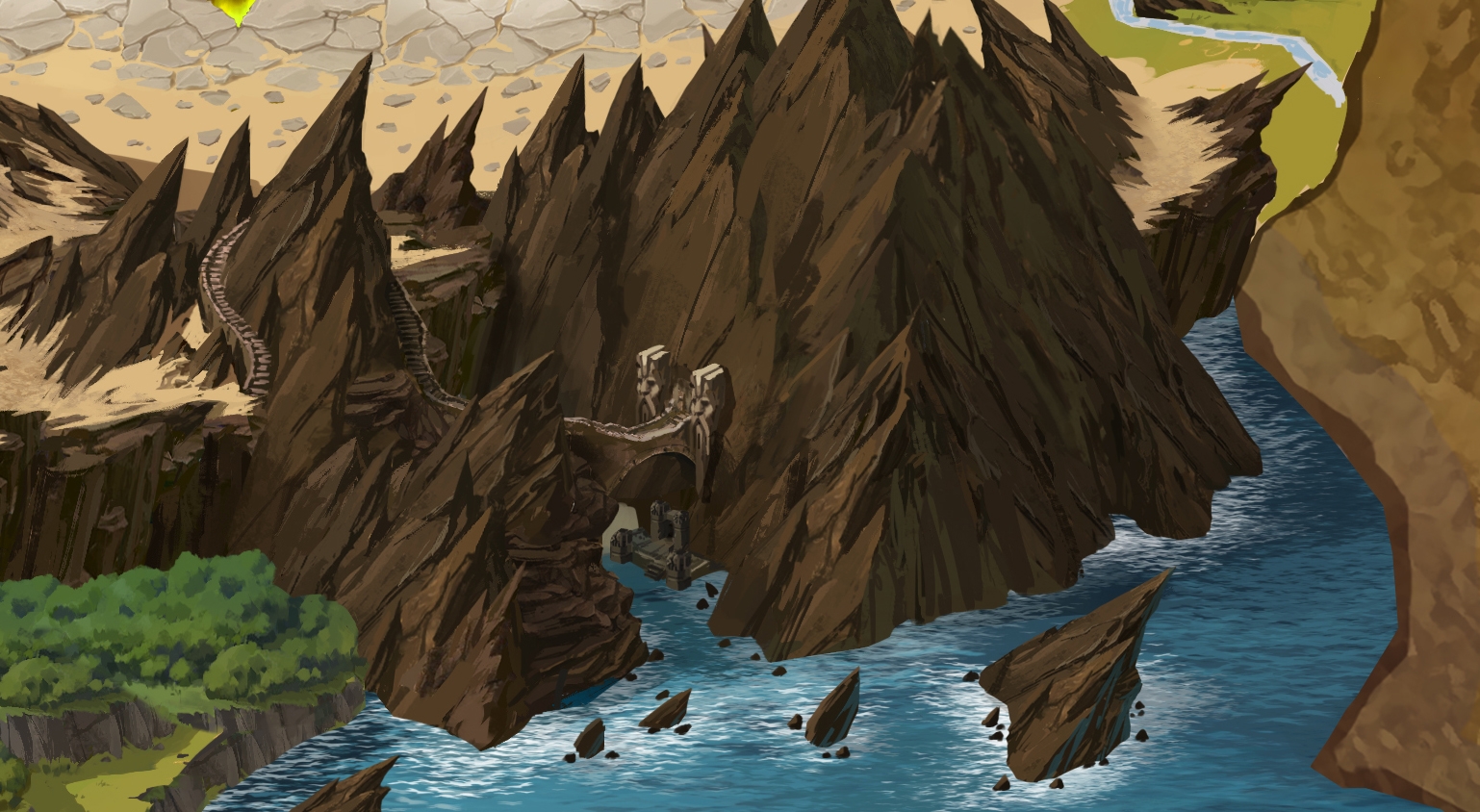 The wizard straightens his crooked hat and smooths his now-dirty robes. The raft this crew quickly put together isn't much to look at, but he knows that once he applies a touch of magick, it will serve its purpose. The towering cliffs of Siege bar their way to the land of the dwarves, but he knows a once-bustling port of entry is open anew. And that's where he intends to find the reason for these enigmatic Marks showing up here and there, most famously on the bodies of the original Paragons of the Sacrifice.

"Now then," he surveys the crew of exiles and adventurers manning the raft, their eyes eager as they mill about, nervous to brave the rock-strewn waters along the south edge of the cliffs. "Shall we away? Who's ready?"
TheWizard
I'll SMITE you
EoE_Siege_Snippet.jpg 2.3M
Tagged: